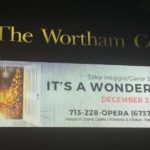 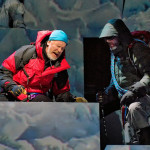 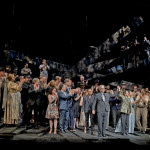 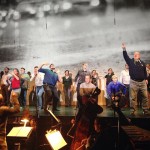 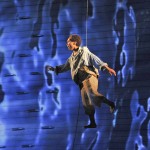 Chicago Opera Theater (COT) capped its 2018/2019 season with the Chicago premiere of "Moby-Dick," an epic adaptation of Herman Melville's 1851 classic "Moby-Dick; or, The Whale".

Mezzo-soprano Joyce DiDonato makes her Boston debut with a program taken from her new album, “Songplay,” combining American standards — including Gene Scheer's "Lean Away" — with selections from “Twenty-Four Italian Songs and Arias of the Seventeenth and Eighteenth Centuries.”