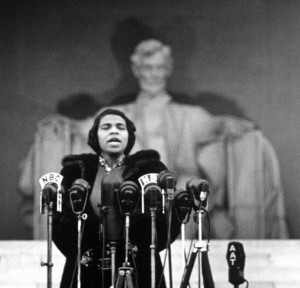 Four songs for Mezzo-Soprano and Piano.

The songs were inspired by iconic objects in the Smithsonian with a particular connection to a former First Lady of the United States.