Mr. Scheer’s work is noted for its scope and versatility. With the composer Jake Heggie, he has collaborated on many projects, including the critically acclaimed 2010 Dallas Opera world premiere, Moby-Dick, starring Ben Heppner as Captain Ahab; Three Decembers (Houston Grand Opera), which starred Frederica von Stade; and the lyric drama To Hell and Back (Philharmonia Baroque Orchestra), which featured Patti LuPone. Other works by Scheer and Heggie include Camille Claudel: Into the fire, a song cycle premiered by Joyce di Donato and the Alexander String Quartet. Mr. Scheer worked as librettist with Tobias Picker on An American Tragedy, which premiered at the Metropolitan Opera in 2005. Other collaborations include the lyrics for Wynton Marsalis’s It Never Goes Away, featured in Mr. Marsalis’s work Congo Square.  With the composer Steven Stucky, Mr. Scheer wrote the oratorio August 4, 1964, for the Dallas Symphony Orchestra. The work was nominated for a Grammy in 2012 for best classical composition. In 2015, Mr. Scheer collaborated with Joby Talbot on the opera Everest, based on the doomed 1996 Everest expedition. With Jennifer Higdon, Mr. Scheer wrote an operatic adaptation of Cold Mountain, which premiered in the summer of 2015 at the Santa Fe Opera. This work won the International Opera award, presented in London, for the best World premiere in 2015. Recently, along with Ms. Higdon, Mr. Scheer was nominated for a Grammy for his work on Cold Mountain for best classical composition. In December of 2016 Mr. Scheer and Jake Heggie premiered an operatic adaptation of It’s a Wonderful Life for the Houston Grand Opera. Also a composer in his own right, Mr. Scheer has written a number of songs for singers such as Renée Fleming, Sylvia McNair, Stephanie Blythe, Jennifer Larmore, Denyce Graves, and Nathan Gunn.  The distinguished documentary filmmaker, Ken Burns, prominently featured Mr. Scheer’s song “American Anthem” (as sung by Norah Jones) in his Emmy Award-winning World War II documentary for PBS entitled The War. 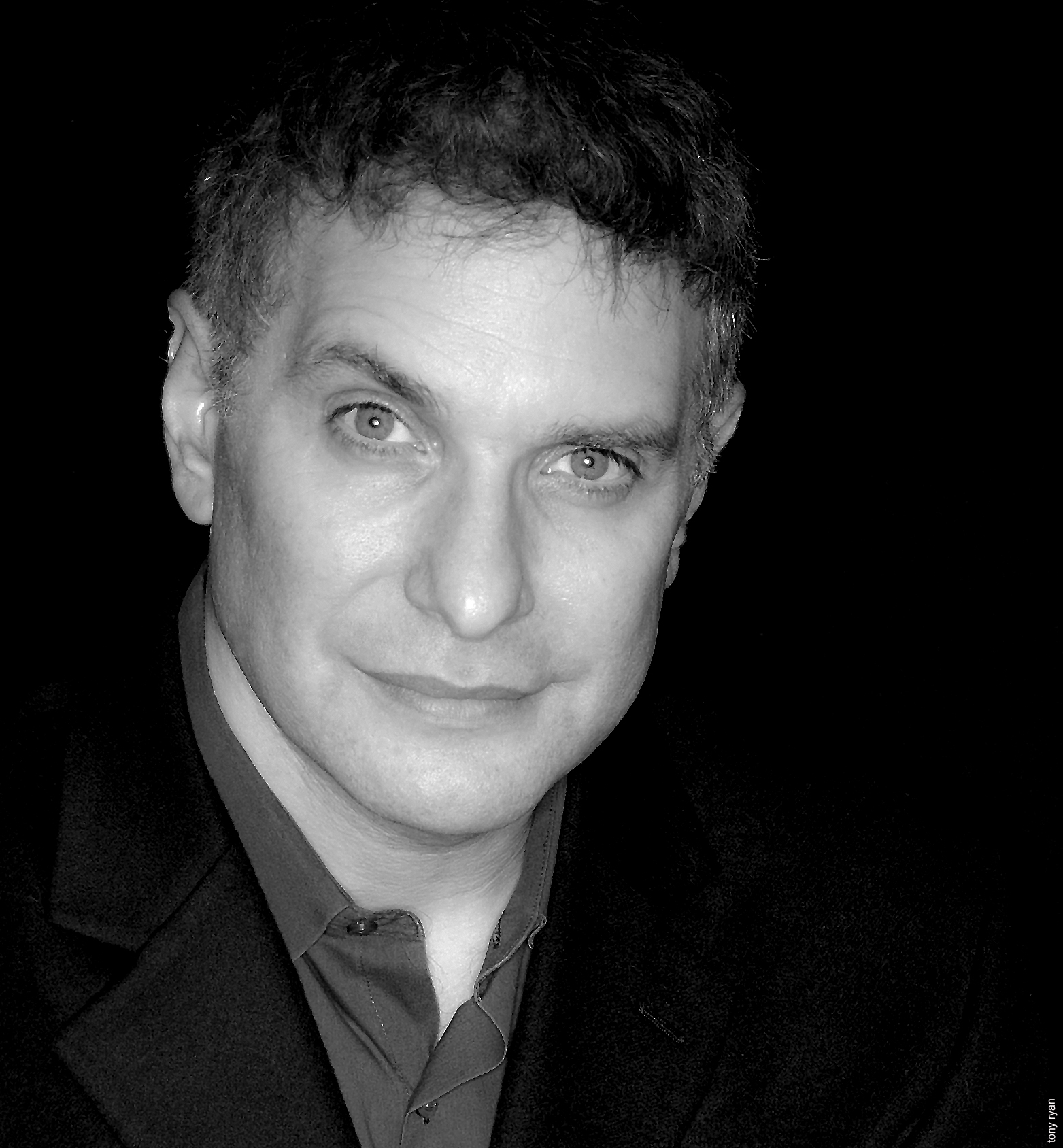